Meghan Markle described her struggles and experiences as a young actress in her blog called, “The Working Actress.” 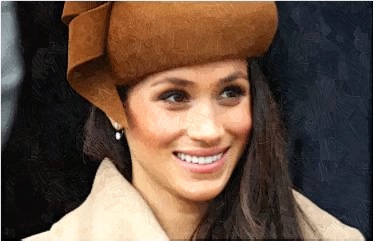 The fiancée of Prince Harry revealed her success and severe trials while searching for stardom. If she passed an audition, her confidence rose and the champagne corks opened. On the other hand, she would sob in bed with a bottle of wine and a box of biscuits when she failed it. She also talked about the financial hardship that she had to endure while she struggled for recognition. One entry indicated that she had to freeze her [acting] union membership, borrow money, work jobs that she hated, endure being treated like s**t on a set, kiss actors with smelly breath and cry for hours on end because she just didn’t think she could take it anymore. Her candid and confessional blog first appeared in January 2010 and signed off in the summer of 2012.