Prince Harry received a new title Captain in the British Army and qualified to be Apache helicopter pilot on Thursday. 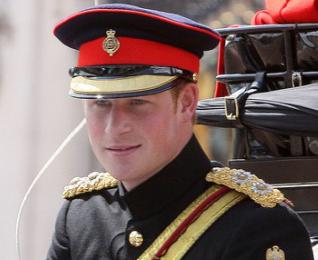 The young royal, who will be known as Captain Harry Wales in military, is ready for the next stage of his training and he will be based at Wattisham Airfield in Suffolk. Meanwhile, Prince Harry was reportedly busy organizing his brother’s evening wedding reception at Buckingham Palace.