Prince Harry was warned by the Taliban that he will be shown no mercy if he is captured on his next tour of Afghanistan. 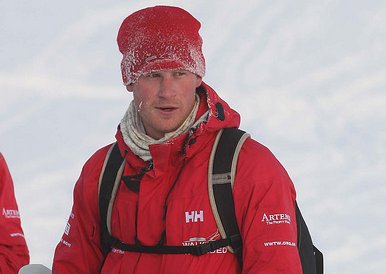 The 26-year-old royal is expected to begin his second tour of Afghanistan next year. Captain Wales will provide air cover for ground troops and destroy Taliban positions when he begins his tour. Although he will be safe from enemy fire in the air, he would face mortal danger if his £46 million aircraft had to make a forced landing in hostile territory.