Prince Harry appeared to have a nice time in Las Vegas after partying in a VIP bungalow at Wet Republic at the MGM Grand. 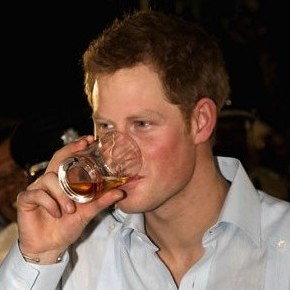 The shirtless royal, who flashes a distinct tan, was wearing a fedora while partying with his male friends. He was also surrounded by bikini clad women and his two bodyguards guarded him. Meanwhile, Prince Harry stayed in the Wynn for a short break before returning to his duty as a helicopter pilot in the front line.