Tom Cruise and Katie Holmes has ended their five-year marriage after their divorce has been finalized. 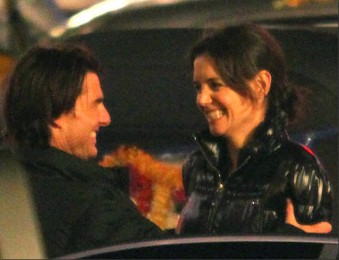 According to a source, a New York judge signed off on the final judgment on Monday. Perhaps this only proves that the Hollywood celebrity break-ups could be fast since Katie only filed for divorce in June. Fortunately, Tom and Katie stayed to be good terms as they still communicate for the sake of Suri, who travels with celebrity father and who currently stays with the mother in New York.