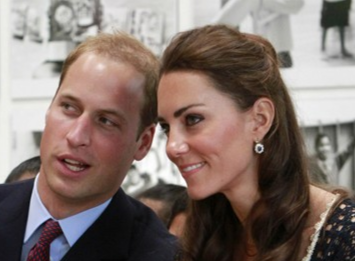 The couple were included in a motorcade to the metro airport, where they posed for pictures before aboard to a British Airways aircraft. They previously attended The Mission Serve “Hiring Our Heroes Los Angeles” Job Fair in Culver City, where Prince William made a final speech.