Prince William and Kate Middleton, who is set to marry at London’s Westminster Abbey on April 29, talked about their first impressions. 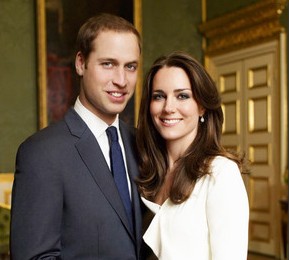 The young royal admitted that he was interested with the brunette beauty from the first moment he saw her but they ended up being friends for a while, which is a good foundation. Kate, who loves William’s extreme humor, told a high school friend of a really nice boy at the University of St. Andrews with a name “Willie.”