Britney Spears sparked rumors when she announced on “Good Morning America” about going on tour with Enrique Iglesias in June. 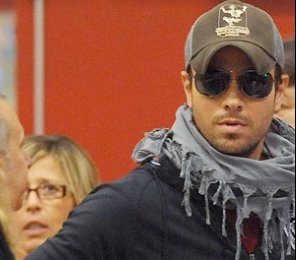 But his representative revealed that Enrique will not be heading on tour with Britney. The “Bailamos” singer has great respect for the pop singer and he is very sorry for the confusion this might have caused to anyone. Enrique is currently on tour in Europe to promote his latest album “Euphoria.” He also plans to continue his solo tour.