Prince William and Kate Middleton will appear on the July cover of Vanity Fair. 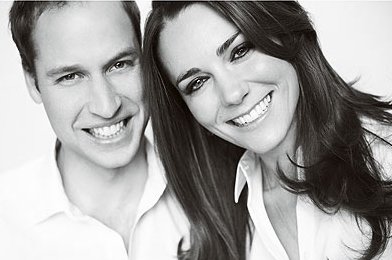 A never-before-seen Mario Testino picture of the newlywed will be on the magazine’s cover, which is 14 years Princess Diana appeared in the magazine. The photographer was chosen by the couple to shoot their engagement last year, and another Testino picture appeared in their official wedding program. But he saved an engagement photo that will be the cover of VF’s July issue, out next week ahead of the couple’s July visit to LA. The spread will also include photographs of Diana, Prince Charles and Prince Harry.