Prince William and Kate Middleton sparked a rumored meeting with Arnold Schwarzenegger during their California visit but it is officially off the table following the love-child scandal. 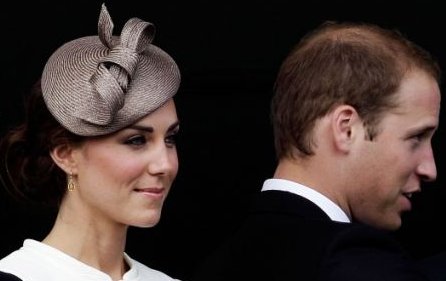 A source dished the scoop that the considered meeting with former governor has been abandoned. Meanwhile, preparations for the royal visit are ongoing. Itinerary would likely include British Academy of Film and Television Arts event, charity polo match or a fund-raiser for William and Kate’s chosen charities.