Prince William and Kate Middleton chose to spend time at undisclosed location in the UK as they postponed their honeymoon abroad. 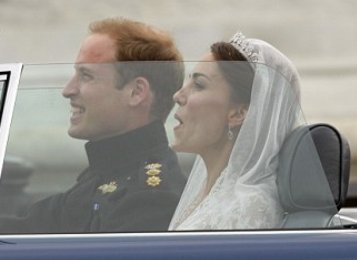 There was speculation it may have been prompted by security concerns. The couple was originally thought to have booked a honeymoon in Jordan but security hazards in Middle East led them to rethink their plans. They are expected to take their two-week overseas trip within a month, before commitments in June.