Prince William reportedly save a teenager, who is drowning off the coast of Wales. 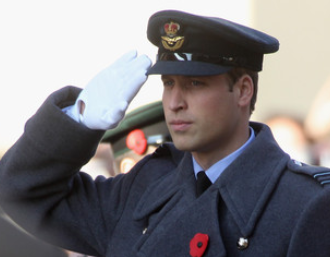 The Duke of Cambridge flew a RAF Search and Rescue Force helicopter, which was deployed to save a teenage girl. The 16-year-old girl had been body-boarding with a friend. Then they were caught in a rip tide and dragged out of the sea. Although one girl was rescued by the surfer, the older girl slipped under the surface. Fortunately, Prince William landed the helicopter and arrive on the scene with the crew. Meanwhile, Flight Lt. Wales stayed at the search and rescue base on Welsh island, where he lives with Duchess Kate since 2010.