Prince William took opportunity to have a night out with the boys as soon as his girlfriend left the country. 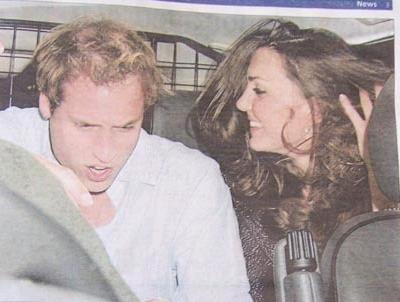 Kate Middleton flew to Barbados with her family yesterday and last night Prince William spent the evening at Tramp in St James.

The prince was seen while leaving the club and heading towards a waiting car. His sleepy demeanor and steadily closing eyes were in marked contrast to the macho countryman image of the day before. However, Tramp was a rather more dignified choice for a night out compared with the young royals’ usual haunts of Boujis and Mahiki.

Although Prince William and his girlfriend have decided to spend Christmas apart, they are reportedly closer than ever, with Kate Middleton spending more and more time at his residence in Clarence House.

The pair, who will be apart for Christmas, is planning a reunion on New Year’s Eve.