Prince William is experiencing pre-wedding nerves when he felt his knees tapped quite nervously. 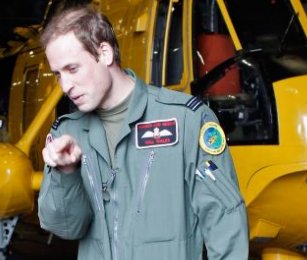 The young royal, who is taking a brief break from his work as a rescue helicopter pilot, previously felt the tapping of his knees while he was telling everyone that he did the rehearsal the other day. On getting married, Prince William thought it is daunting prospect but very exciting. He is looking forward to it but a lot of planning to be done in last four weeks.