Prince William has broken the silence about his split with former girlfriend Kate Middleton, insisted the media is not to blame for the high profile couple’s break-up. 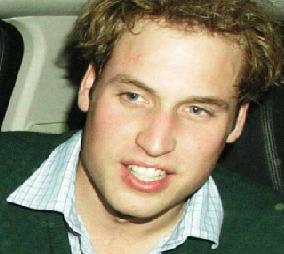 The 24-year-old prince, who revealed his feelings to American journalist Matt Lauer in a tell-all interview leading up to the Princess Diana Memorial Concert on 1 July, admitted he is saddened, but he is “ok”. The pair ended their relationship after four years in April this year.

Matt Lauer revealed, “I asked [Prince] William about Kate. He said he was sad but he was okay. He added, “[Prince] William said the split wasn’t because of the media but was just between themselves.”