Prince William went to Finland for his first official visit. 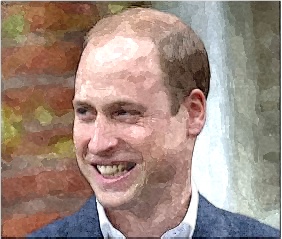 The Duke of Cambridge is expected to meet the teenagers, who changed their lives by playing ice hockey during his two-day visit to the country. The royal would visit an ice rink in Helsinki to see the work of Icehearts, which was a welfare charity that used sport to engage with and support boys at risk of social exclusion. His royal tour would also include a formal meeting with Finland’s president Sauli Niinisto, at the presidential palace, and being a guest at a dinner held at the president’s official residence. Another event, which would be hosted by Britain’s ambassador to Finland Sarah Price for Prince William at British embassy. It would attract young people and leaders from the science, research and innovation sectors in Finland to join the event. Meanwhile, the trip is another visit to an EU state by Prince William. Perhaps these diplomacy trips aimed at strengthening ties with European allies as Britain leaves the EU.