Prince William is the one who has chosen which tracks Joss Stone will perform at yesterday’s Concert for Diana. 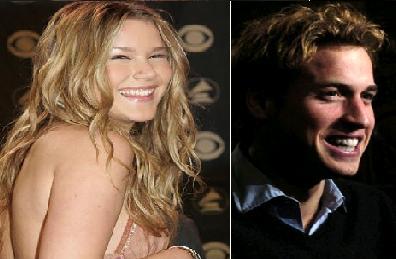 The prince rang the singer to be able to personally ask her to appear at the tribute show being held for Princess Diana, on what would have been her 46th birthday, to mark the 10th anniversary of her death.

A source revealed, “Joss is very excited about the concert. She wanted to do something special and knew there was no one better to do the choosing than the prince himself.”

A source added, “[Prince] William told her that ‘You Had Me’ was his favorite song so that’s in her set. He also explained that Diana was a big fan of Tina Turner so Joss has decided to incorporate a version of ‘What’s Love Got To Do With It’.”

Prince William has also asked Joss to sing Queen hit ‘Under Pressure’, and the soul singer has managed to persuade the band’s guitarist Brian May to join her on stage for her performance.