Prince William is spotted with a mystery girl at a nightclub in Verbier. 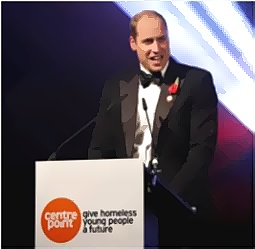 In the video, the Duke of Cambridge is seen dancing while the Pharrell Williams’ music, “Happy” can be heard inside Farinet. He starts a conversation with the girl, who wears a black dress, and even places the girl’s hand on her waist. She also puts her hand on his arm. Meanwhile, the Kensington Palace spokesman won’t make any comments about Prince William’s ski trip because his schedule was private. He had never intended to go to the Commonwealth Service with his wife, Duchess Kate since they have attended the event for the last two years.