Prince William looks fresh-faced in a dashing suit while raising a toast for the 25th Anniversary bash for African conservation charity Tusk Trust at Windsor Castle on May 21. 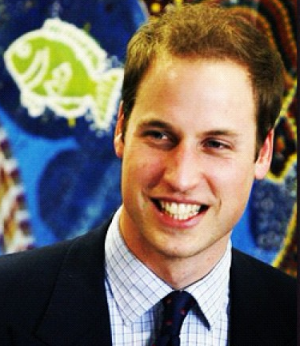 Th Duke of Cambridge talks about the plunder and destruction of African wildlife at the charity’s event, which happens at Windsor Castle. He also encourages the world to act against the killing of animals for their body parts. He also chats with other guests, who congratulate the young royal on the birth of his second child Charlotte.