Prince Harry becomes the La Martina Most Valuable Player Award on May 24 in Cirencester, England. 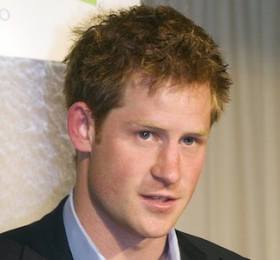 The 30-year-old prince accepts the award during the polo match of Maserati Jerudong Park Trophy. The event happens at Cirencester Park Polo Club. Meanwhile, Prince Harry previously went to Anmer Hall in the weekend to see his niece Princess Charlotte. He was very excited to meet the royal baby since he was in New Zealand at that time.