Prince’s new music has been unveiled at Milan Fashion Week, which is provided by Donatella Versace. 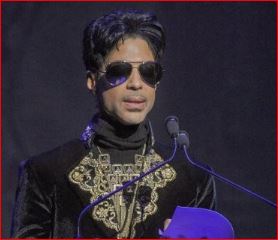 The late American singer was a longtime friend of the designer and he sent her music all the time as a way of keeping in touch. The 11-minute mix can be heard in the background during Saturday’s show of Versace’s men’s collection. It is uncertain if the estate of the late singer gave its approval to the untitled music, which was used by Donatella.