Ray J spends $500,000 on exotic sports car after having a new television deal. 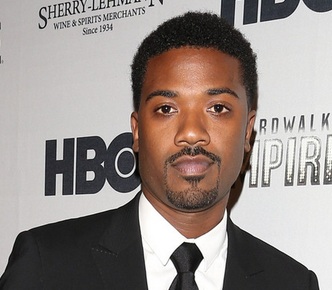 The singer signs a new contract with VH1. He splashes amount of cash to buy a Bentley Continental convertible for his girlfriend, Princess Love and a Ferrari 458 for himself from the television deal. Sources dishes the scoop that the deal has six zeroes. He is believed to develop shows for the network with his manager aside from starring in “Love and Hip Hop L.A.” He will also appear in other shows and produce others.