Reese Witherspoon thought that Robert Pattinson’s popularity is like when Leonardo DiCaprio starred in “Titanic” as women lined up to the set to catch a glimpse. 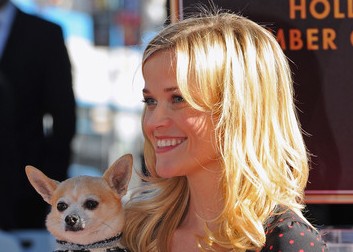 The “Water for Elephants” star felt that the adoration is unbelievable since women are waiting until 5:00 in the morning.

Reese described Robert as a great guy, who is extraordinarily attractive and who really worked hard on their film, “Water for Elephants.”