Ricky Martin will cover LMFAO’s current single, “Sexy And I Know It” in the episode of “Glee” in January. 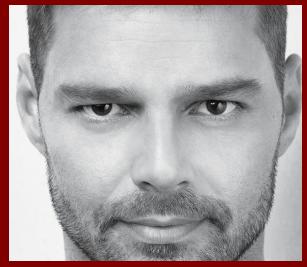 The Latin heartthrob will be a guest star as a Spanish teacher and he will deal a kind of Español-off with Mr. Schue, which played by Matthew Morrison. Ricky will be doing LMFAO’s song while Matthew will cover Elvis Presley song in Spanish.