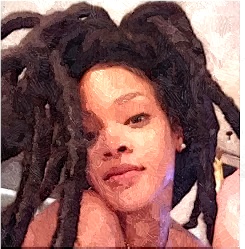 The 28-year-old singer let her long hair down, which can be seen in a black and white picture two days ago. She wrote in a caption: “buffalo $oldier.” She looked stunning in another photo and wrote: “foreign.” Meanwhile, Rihanna was sporting a black blazer and comfortable pants when she stepped out of her hotel on October 6 in New York City. Then, she headed to The Spotted Pig for dinner. Her upcoming film, “Ocean’s Eight” was set to be released on June 8, 2018.