Rihanna and Prince Harry were spotted while having a mission in Barbados. 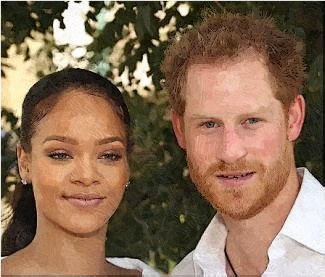 The celebrity pair was increasing awareness on World AIDS Day so they both volunteered for HIV tests. And they were ready to show how easy it is to get tested. It started when the 32-year-old prince convinced the “Umbrella” hitmaker to take the test in public with him as they chatted backstage for 15 minutes on Wednesday night. Both celebrities tested negative after waiting 20 minutes at the HIV drop-in center. It was hoped that Rihanna’s HIV test would change the HIV impression in the Caribbean. And Kensington Palace spokesman also thought that the prince’s test was really a positive thing to do since this was only arranged last night.