Justin Bieber was having a quiet afternoon and few good conversations. 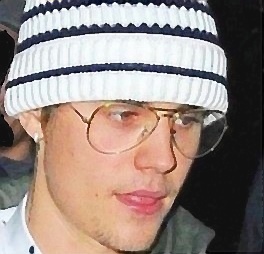 The “Baby” singer was seen having a conversation with two older people while eating pizza on November in Los Angeles. It was nice that he had few pictures with his older fans when he finished lunch. Then, he was spotted while heading off for shopping. Meanwhile, Justin had a concert the night before. Unfortunately, he went on calling the Instagram as “the devil” during the middle of one of his concert.