Rihanna broke her silence on Friday, telling fans she “remains strong” in a statement. 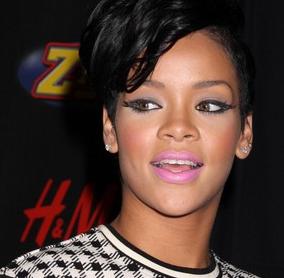 A representative for the singer revealed in a statement, referring to the alleged violent confrontation of February 8: “At the request of the authorities, Rihanna is not commenting about the incident involving Chris Brown. She wants to assure her fans that she remains strong, is doing well, and deeply appreciates the outpouring of support she has received during this difficult time.”

On Thursday night, a photo of Rihanna reportedly taken just after the alleged assault was leaked onto the Web, revealing a number of cuts and bruises. The incident remains under investigation by the Los Angeles Police Department, who are also investigating how the photo was made public.

The singer canceled a planned birthday bash in New York and postponed concerts overseas in the days following the incident.