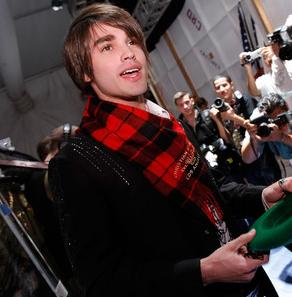 During his chat with the magazine, Justin opens up about his relationship with the “Hannah Montana” cutie. Although the 20-year-old hunk hasn’t publicly clarified his relationship status with Miley, he praises the teen star’s influential role in his life.

“I look up to her,” Justin revealed. “It’s nice to have someone there who already knows what’s going on. It helps you plan your next steps.” He added: “I’m totally doing it with her!”