Rihanna, who was previously seen getting cozy with an actor, has held troubled stars Britney Spears and Lindsay Lohan responsible for their current dilemmas. 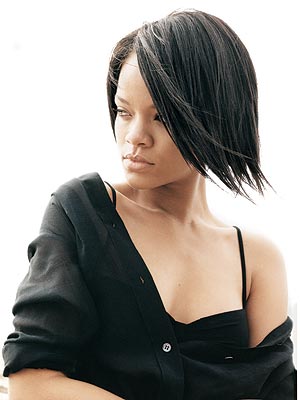 The “Umbrella” singer revealed that the stars were not tackling their personal problems well, saying,
“There’s nothing I can say that’ll change their minds about their lifestyles.”

The singer also urged that no one could help the duo till they solved their problems by themselves, adding, “They have to make the change for themselves and I don’t know if they want it bad enough.”