Robert Downey Jr. was injured on “Iron Man 3” set, which causes the film’s production to be temporarily suspended. 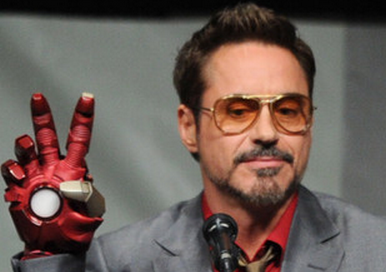 The celebrity actor got ankle injury on the set of Iron Man 3 in Wilmington, North Carolina while performing a stunt. Fans shouldn’t worry since it will be a short delay on the filming while the star recovers. Meanwhile, Robert is reprising his character as Tony Stark/Iron Man in the action flick out May 3, 2013. Other celebrities in the film include: Gwyneth Paltrow, Guy Pearce, Don Cheadle and Sir Ben Kingsley.