Robert Pattinson chose to spend time with his friends over the weekend after Kristen Stewart’s cheating scandal surfaced. 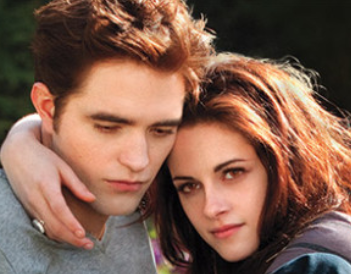 The “Twilight” hunk, who hid at Reese Witherspoon’s house in Ojai, California, went to Deer Lodge for a night out with his friends. They also checked out the band called, “The Jenks.” Although Robert seems laughing, smiling and low-key, he felt devastated after learning that Kristen cheated on him with “Snow White and the Huntsman” director.