Robert Pattinson seemed to shave his Twilight character’s hairstyle when he debuted a new crew cut at People’s Choice Awards. 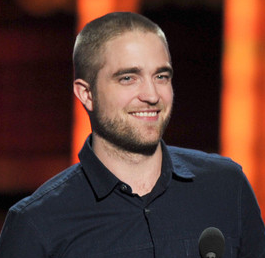 The British actor arrived at the People’s Choice Awards in Los Angeles last night with a shaved head, which gave him more mature look. He went to the ceremony to accept the award for Favourite Drama Movie for his film “Water For Elephants.” Meanwhile, Robert was sporting jeans and a black shirt at that time.