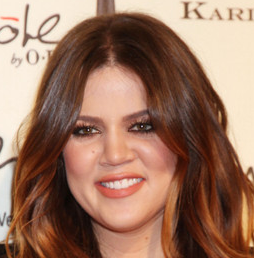 Jan Ashley and Ellen Pierson came forward to dish the truth about Kardashian family: Khloe wasn’t Robert’s child. Ellen even claimed that Robert told her that he and Kris were not sleeping together at the time the socialite was conceived. But the reality star hit out the claims and called the former wives ‘disgusting’ and ‘low.’