British actor Robert Pattinson picked up an embarrassing injury during his first day shooting hit vampire movie Twilight – he pulled a muscle in his buttocks. 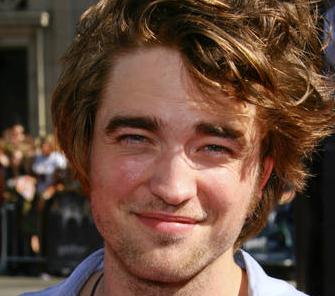 The heart-throb was given the task of lifting co-star Kristen Stewart into the air during their initial scenes together.

But Pattinson was forced to take time out from filming when he damaged ligaments in his rear end – and had to undergo a butt-rub before he could continue shooting.

He tells Britain’s Cosmopolitan magazine, “I got injured on the first shot of my first day on Twilight. I lifted Kristen and ripped my ass cheek. I had to get a bum massage for the cheek.”