Robert Pattinson and Kristen Stewart went on a dinner date in Italy over the weekend. 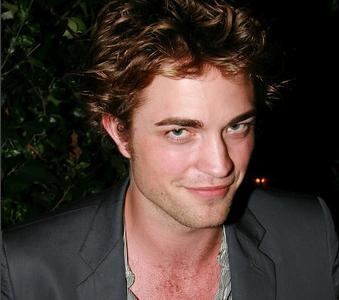 The costars — who are rumored to be romantically linked — are gearing up to film the sequel to their vampire flick Twilight, New Moon.

Joined by crew members, the duo dined at a restaurant near Montepulciano (about 115 miles north of Rome) on Sunday. As Pattinson enjoyed a beer, Stewart rolled a cigarette as they relaxed with other members of the production.

Last Tuesday, the first poster from the anticipated flick hit the web and despite the current buzz, the film release is months away. New Moon hits theaters November 20.

The stars will present the first clip of the vampire sequel at the MTV Movie Awards at the end of this month.

“Fans can tune in to the show to see sneak peeks from the most highly anticipated movies of the year,” the show’s producer Mark Burnett told E! News. “These clips have never been seen before and we’re very excited that The Twilight Saga: New Moon is one of them.”