Robert Pattinson tried to relax by getting a massage in Japan. Unfortunately, the massage didn’t work for him. 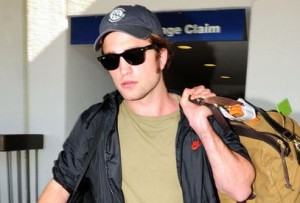 The British hunk, who was sitting there for an hour and half, felt more stressed after waiting for longer massage. Robert dished the scoop that he likes to watch films when he’s not shooting Twilight.

On being intimate with co-star Kristen Stewart, Robert all set to sizzle up the screen with hot scenes in the finale movie of Twilight called, “Breaking Dawn.”