Robert Pattinson flaunted his scruffy beard on a night out with Kristen Stewart on October 9. 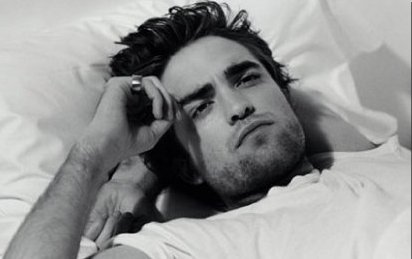 The “Twilight” star left Beverly Hills hotel with his co-star after having a drink at the hotel’s rooftop bar. They spent time together since Kristen returned to town after filming “On The Road” in New Orleans.

Robert’s beard helped him to go auditions without everyone instantly recognizing him.