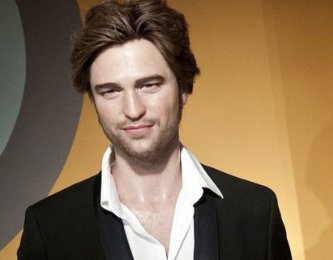 The British actor’s likeness was quite the attraction, with a great attention to detail that had fans swooning. But there are some criticisms for the new version claimed the figure didn’t look like him. Meanwhile, Robert’s new movie “Water for Elephants” hits theaters today.