Angelina Jolie will be the face of an upcoming worldwide ad campaign for designer Louis Vuitton. 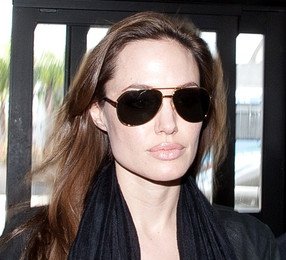 The “Tomb Raider” star will get paid “close to $10 million” for her high-end endorsement deal, which was thought to be the most lucrative of her career. Annie Leibowitz will be the photographer of the shoot within the next couple of weeks. A representative for Louis Vuitton had no comment. Angelina’s publicist did not return calls seeking comment.