Usher was confronted by an angry woman after he parked in a handicap spot since he was in the middle of a crowded parking lot last weekend. 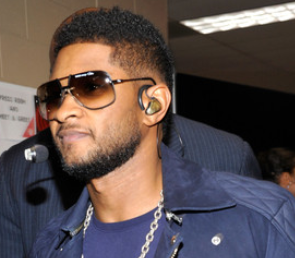 The singer just arrived to the Little 5 Points Halloween Parade. The woman noticed that his SUV was parked in a handicap spot so she demanded Usher to move his car. When he refused, the woman screamed and grabbed Usher’s hoodie until her husband eventually dragged her away from the scene and the singer drove away not long after.