Sean “Diddy” Combs is asked about his appearance in the infamous 2004 Super Bowl halftime show controversy during his interview on Andy Cohen’s “Watch What Happens Live” in January 21. 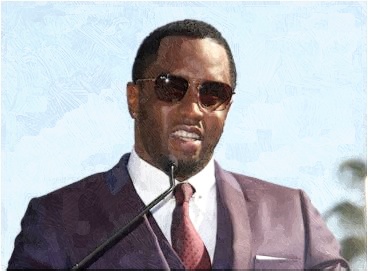 The 48-year-old superstar admits that he is still upset about the Super Bowl. He explains that he had prepared for almost six months of his life. Unfortunately, the controversy appeared to eclipse his performance. He concludes that they all don’t even know that he performed at the Super Bowl. He is also asked whether he thinks Janet Jackson should make a cameo during Justin Timberlake’s upcoming halftime show and whether he met Jay Z and Beyonce’s adorable twins. Meanwhile, Sean “Diddy” Combs previously attended the ceremony, which honored Mary J. Blige with a Star on The Hollywood Walk of Fame on January 11, 2018 in Hollywood, California.