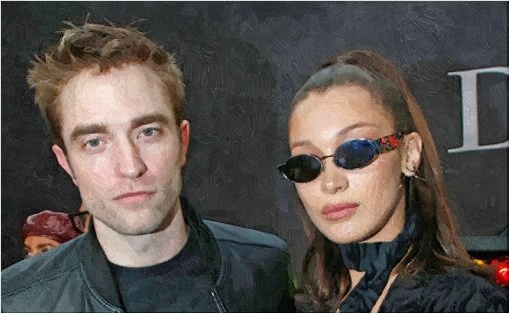 The “Twilight” star is the face of Dior Homme and he only arrive in town just a couple days ago for the show. He also poses with the “Victoria’s Secret” model at the luxury clothing line for Fall/Winter 2018-2019 show as part of Paris Fashion Week at Grand Palais. While the actor is sporting all black outift including black leather jacket and black pants, the 21-year-old model is wearing a black suit, which reveals her [email protected], sunglasses and a pair of sneakers for the show. Meanwhile, fans were previously delighted after seeing Emma Watson and Robert Pattinson reunited. The “Harry Potter” co-stars spoke onstage during the 75th Annual Golden Globe Awards at The Beverly Hilton Hotel on January 7, 2018 in Beverly Hills, California.