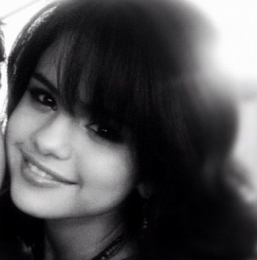 The “Wizards of Waverly Palace” star earlier pulled out from her gigs, which were set on Saturday and Sunday. Although the singer cited a family emergency as the reason behind her cancellation, it was reported that her mom had lost her unborn child. Meanwhile, Selena is scheduled to perform at MTV’s New Year’s Eve party.