Selena Gomez performs a mini-concert in Santa Monica on June 13 after hospitalization for blood pressure issues. 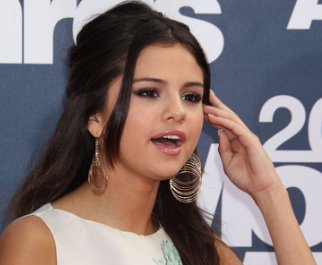 The “Wizards of Waverly Place” singer performed “Who Says” and “A Year Without Rain” with her band The Scene. She also promoted her new film, “Monte Carlo.” Meanwhile, Selena revealed that she was hospitalized because she was malnourished, low on iron and exhausted.