Selena Gomez is spotted together with rumored beau Samuel Krost while in town to perform on “SNL.” 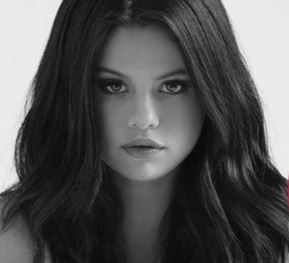 The rumored couple have a dinner at Nobu on Thursday and they also go to the Up&Down, where they spend a few hours of dancing and having fun with group of friends. They previously seen on Janaury 14 while holding hands at Hollywood nightclub 1Oak, and then together again at the SLS Hotel in Beverly Hills. Meanwhile, Selena is going to sing on “SNL” while Ronda Rousey is the host for the show.