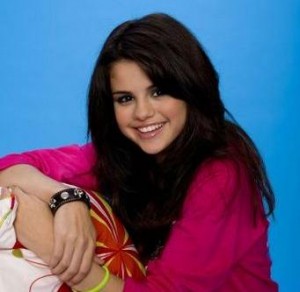 The actress-singer admitted that the show’s fourth season will be her final one. Although she was heartbroken about leaving the show, Selena is excited with a new film and future tour.

Meanwhile, her recent flick “Ramona and Beezus” will hit the theaters next film. Her new album is going to be release later this year.