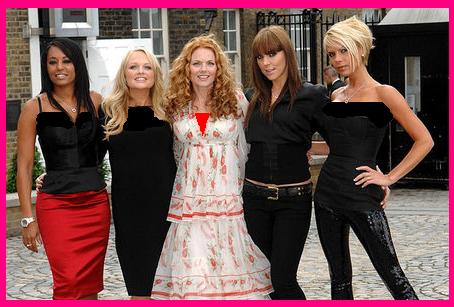 The final stop on the girls’ whirlwind tour, which included 47 show in the US, Canada, Europe, was Toronto, where they ended the night with a group hug on stage.

On their website, the five wrote a short message to fans saying they hope “girl power” will live on through future generations.

She revealed, “Our time is up…we’ve come to the end of the road…there are tears of both sadness and joy,” they wrote, ending with the words: “mission accomplished.”

Each of the girls is thought to have new projects lined up, although Mel C. is expected to be the only one to release a solo album in the near future.