Angelina Jolie has pleaded to “step up” their efforts to help Iraqi war refugees. 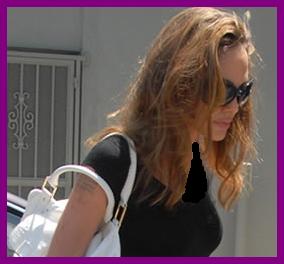 The 32-year-old actress believed America must address the growing humanitarian crisis following the US invasion of the Middle Eastern country in 2003.

She revealed, “What we cannot afford, in my view, is to squander the progress that has been made. In fact, we should step up our financial and material assistance.”

The UNHCR has asked the US government for $261 million this year to tackle the problem. Angelina Jolie claimed the sum is “less than the US spends each day to fight the war in Iraq.”

The star, who visited Baghdad earlier this month, is deeply concerned there is no coherent plan to cope with two million refugees within the country, 58 per cent of which are under 12, and the two million that have already fled Iraq.

She added, “It will be quite a while before Iraq is ready to absorb more than four million refugees and displaced people. But it is not too early to start working on solutions.”