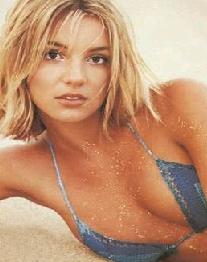 The unnamed man called the Los Angeles’ child welfare authorities several times last week, insisting the “Toxic” singer should be investigated for being a bad mom.

But a quick investigation into the caller’s identity made it clear that he was nothing more than someone who spends his life following the singer.

According to a report, the L.A. County Department of Child and Family Services did not follow up the complaints against Britney Spears.